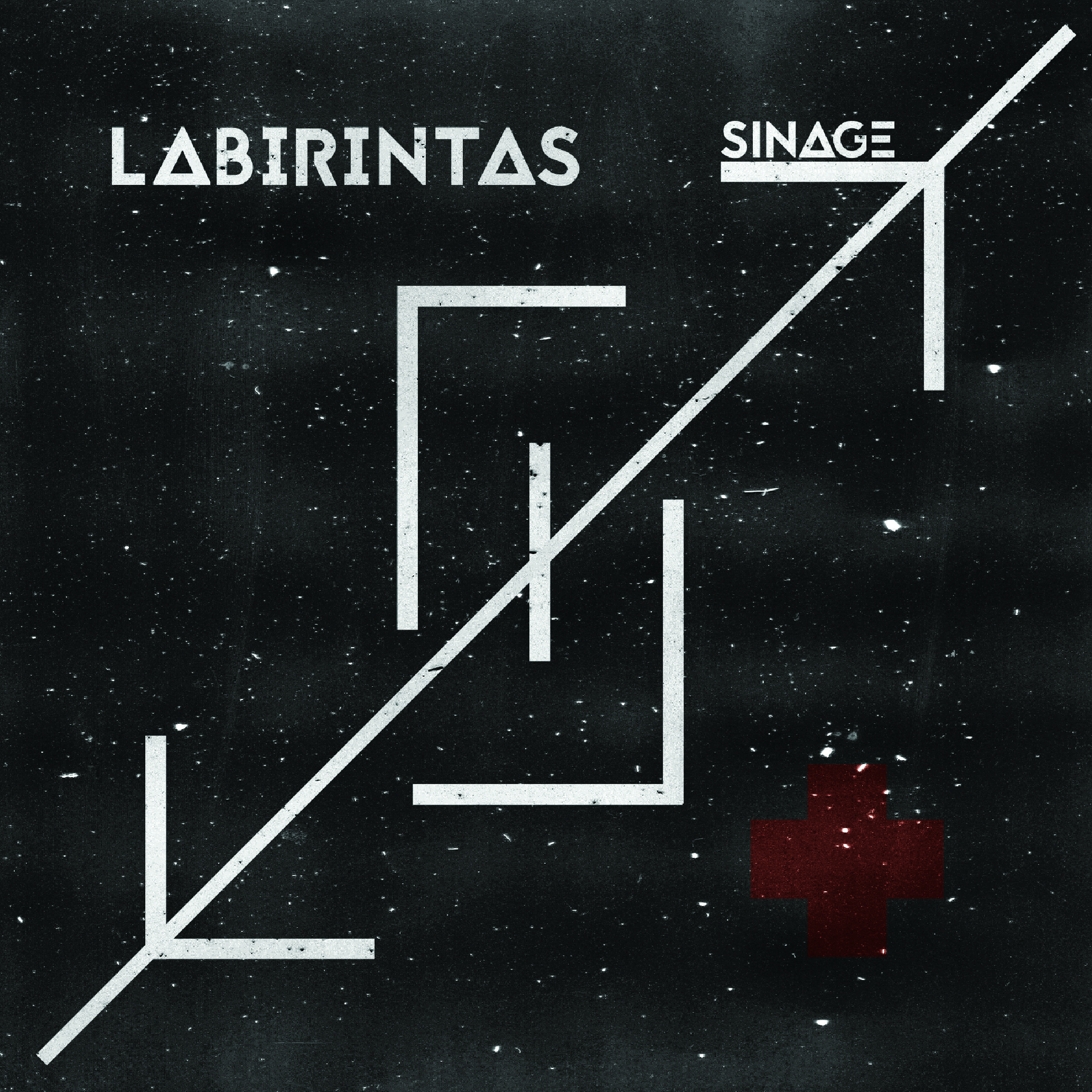 Released on Electron Emitter Records.
Catalogue - EEM014
SINAGE album "Labirintas (Red Version)" is an enhanced edition of artist's debut album, one continuous musical journey through Endless City, a dark and twisted place, where thinking differently is considered a Sin. Underneath it all lies a massive labyrinth - the only way to change anything in this world. Find the exit and change the world. If you dare.
Here you will hear aggressive rave beats, distorted synths and other electronic lo-fi sounds, mixed with some vocals here and there - music that will make you wanna lose your mind! Hear it all in the new enhanced "Red version" of SINAGE concept album "Labirintas".
SINAGE - is one person cyberpunk "rock band" coming from mythical Age of Sin, where distortion and disintegration are considered complete heresy. He's telling stories of resistance, true emotions and searching for the ways to live in this new world. Clashing rave beats with industrial sounds and lo-fi 8bit synths - that's the sound of Sin in this world.